In 2019 Sandy Brown celebrated 50 years of providing acoustics advice to the building industry.

Founded in 1969 by renowned jazz clarinettist, architect and acoustician Sandy Brown and fellow architect David Binns, the consultancy originally provided specialist architecture and acoustic design services. Over the years It has been instrumental in the development of building acoustics, becoming one of the world’s most experienced acoustic consultancies and the largest independent one in the UK.

Today, Sandy Brown continues to build on knowledge and practical experience to bring about imaginative design solutions, and looks forward to continued success over the next 50 years. 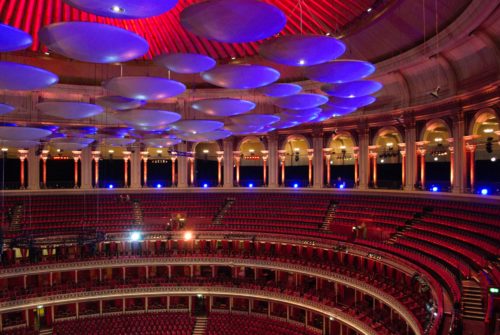 Acoustic consultants to the Royal Albert Hall including replacement of auditorium sound system and acoustic enhancements. 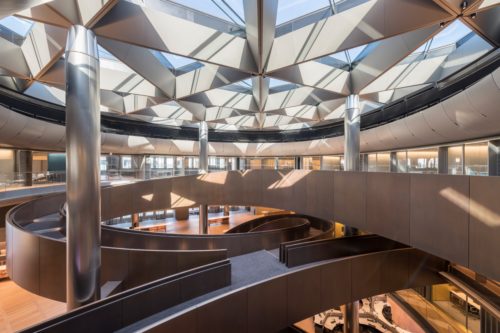 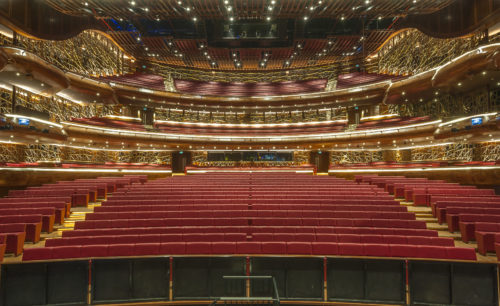 The 2,000 seat, multi-purpose theatre features variable acoustics and layouts that make it suitable for opera, musicals, ballet, dance and drama productions as well as conferences. 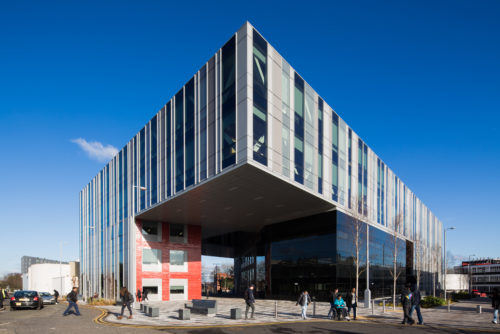 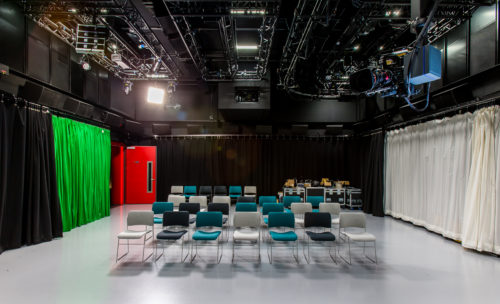 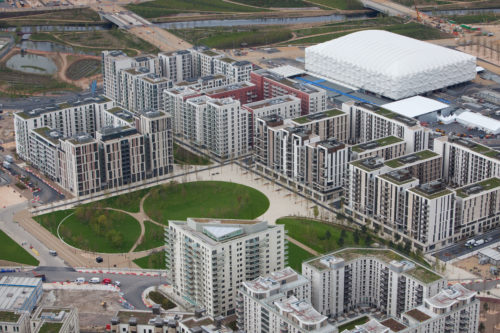 Sandy Brown provided full service design and testing for the Athletes' Village, advised on the temporary basketball arena and peer reviewed the acoustics for several other venues. 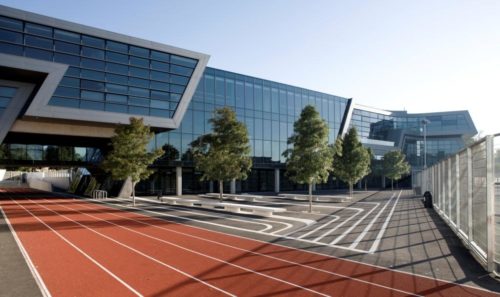 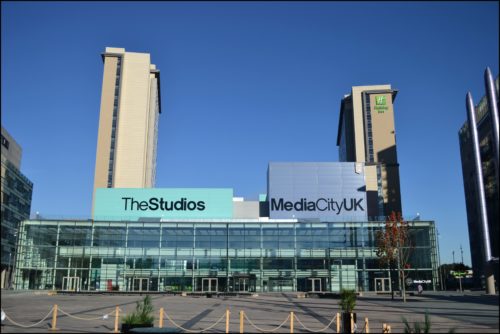 For the BBC's relocation to Manchester, we were appointed for the studio block and went on to advise on several other projects on the campus including the BBC Orchestra's rehearsal and recording broadcast space. 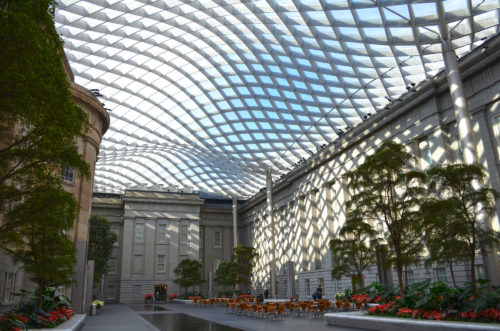 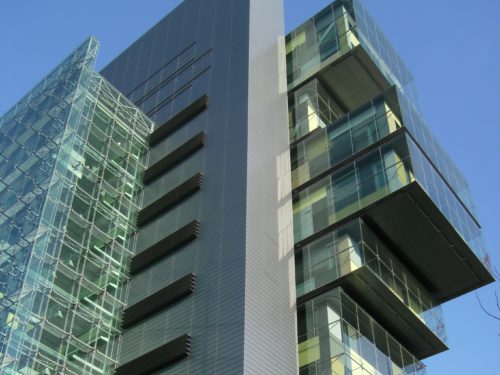 The largest project of its type since the Royal Courts of Justice were built in London in 1870, mixed mode ventilation strategy.

Sandy Brown opens our first office in the North-West. 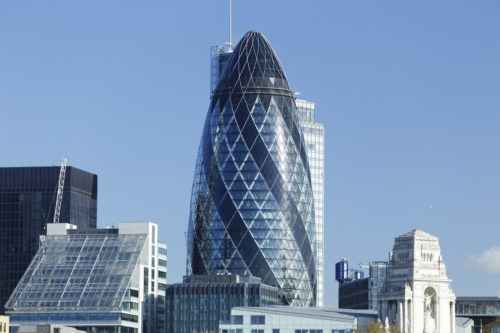 Iconic Stirling Prize winning high-rise office building in the City of London for Swiss Re. 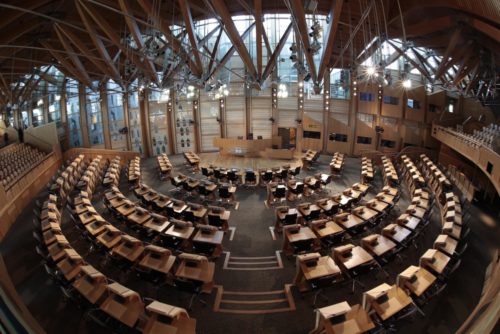 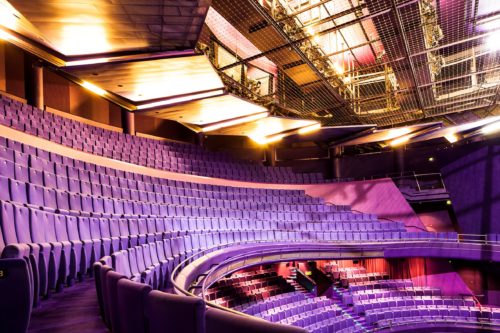 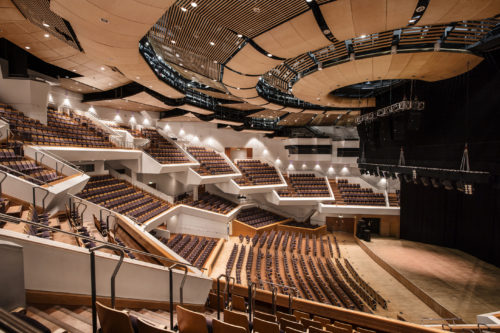 The main auditorium seats over 2000 but transforms into an arena by moving the stalls seating. Designed primarily to provide excellent orchestra music acoustics with variable acoustics also incorporated for staged performances, conferences and pop concerts. 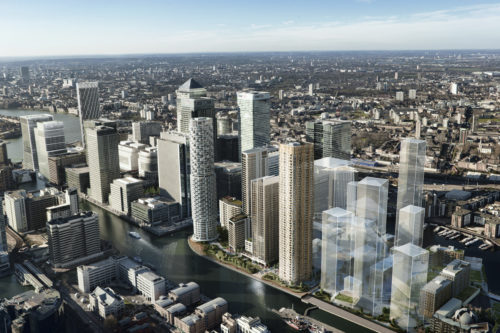 Acoustic consultants to Canary Wharf since 1997 advising on a wide range of buildings including commercial offices, retail and more recently off-site mixed use residential led schemes including Southbank Place and Wood Wharf. 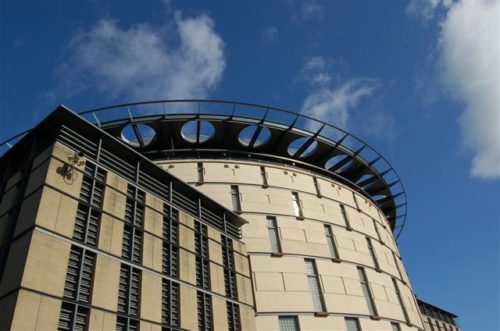 First 'turntable' auditorium in the UK. 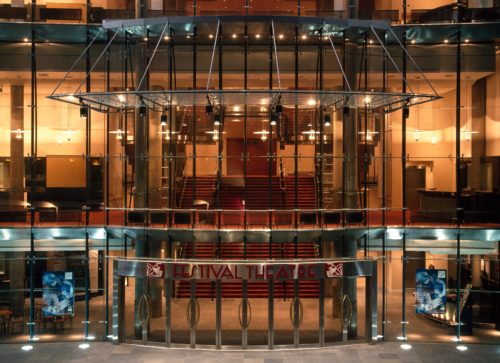 Revitalisation of the existing Grade B listed auditorium of the Empire Theatre, maintaining its basic virtues of size and acoustic performance, but increasing the stage area (now one of the largest in the UK), pit and facilities to accommodate larger performances. One of the world's leading auditoria for opera, ballet and other musical events. 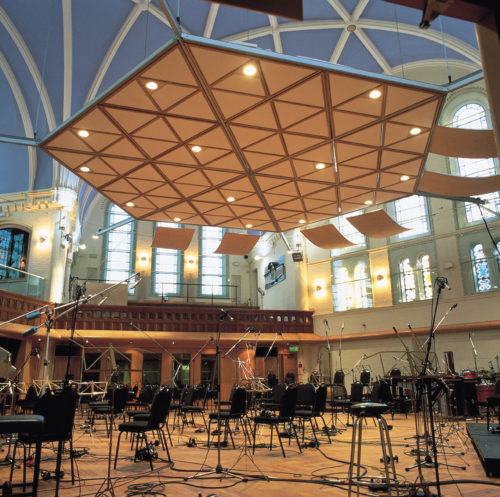 The concert hall seats 2,500 in an arena format, the stage is fully adjustable with mechanical lifts to accommodate a variety of orchestra and performance layouts. 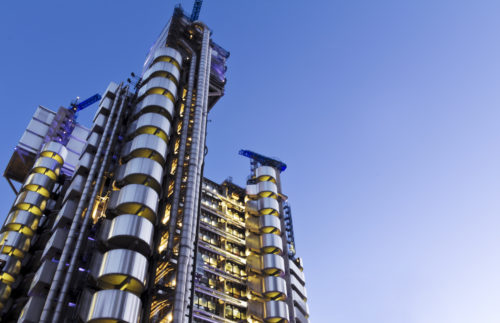 This iconic Richard Rogers designed office building in the heart of the City of London's financial district. A 1/8th scale model was built of the auditorium. 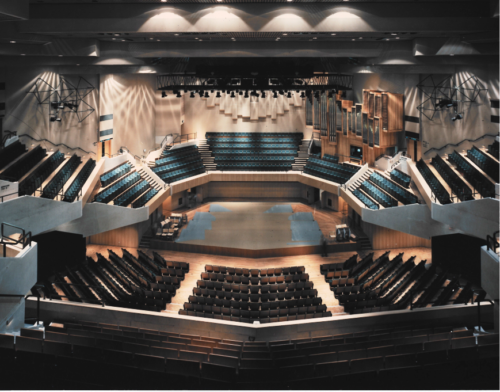 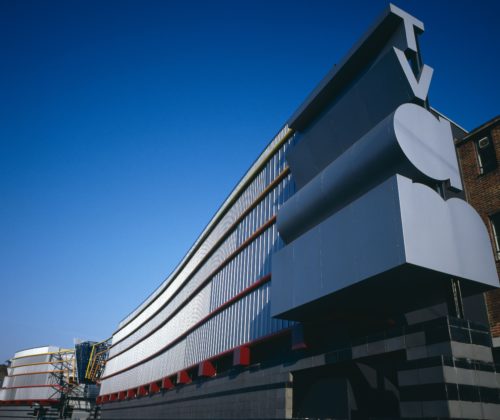 The BBC's regional headquarters in Manchester including Studio 7, its classical music and public performance studio. The Halle Orchestra, BMG Classic Records and Decca Records were among this specialised studio's regular users. 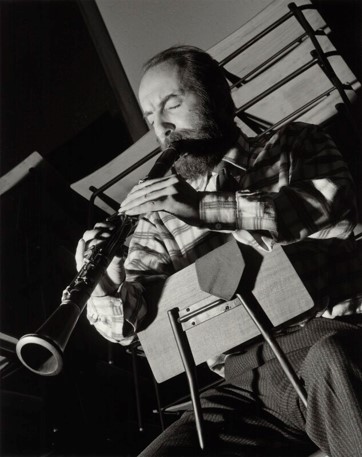 Aged just 46, dies of a heart attack at his home while watching rugby. Co-founder David Binns continues the company in Sandy's name and honour.

In South Queensferry on the banks of the Forth estuary.

1974 The Institute of Acoustics is formed 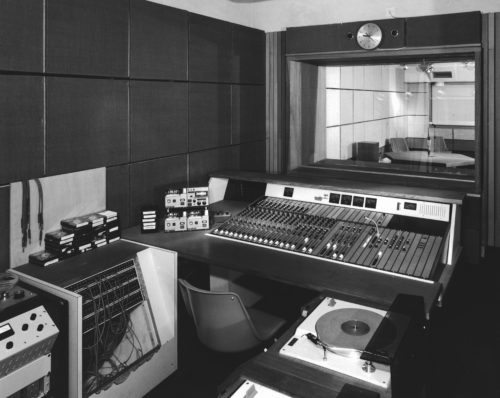 The first of the IBA franchised local radio stations, Sandy Brown went on to complete a further 13 stations for them. 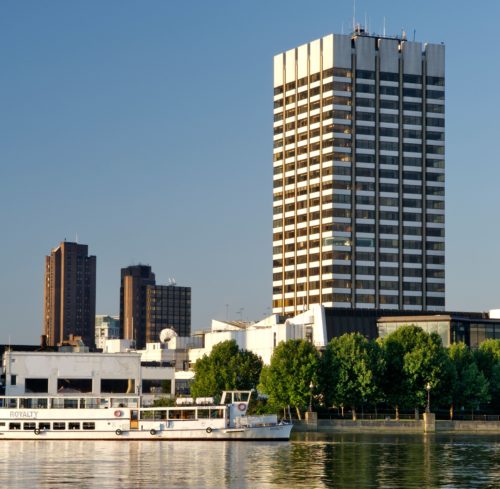 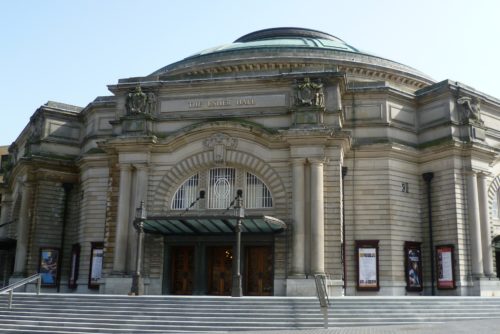 1969 Opening of the first London office

Located in Bloomsbury on Conway Street.

Sandy and David's first project is the legendary recording studio in Soho, which boasted four top ten singles within nine months of opening and established itself as one of the top studios in the world within ten years. 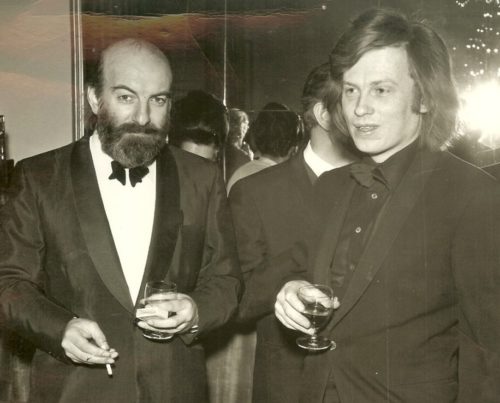