Leeds Playhouse opened in October 2019 following a £15.8 million regeneration as an expanded arts and entertainment venue. The building now contains a new third performance space, the Bramall Rock Void. Improvements were also provided to the existing auditoria, restaurant, cafe and bar, as well as other public and back-of-house spaces. The refurbishment brings the early 1990s building into the 21st century through simple, yet significant modifications. One such feature is the outward facing entrance lobby and colourful facade, enabling the theatre to face toward the city centre, as opposed to the previously obscured rear entrance. The venue also reinforced its transformation by rebranding from West Yorkshire Playhouse back to its original title of Leeds Playhouse.

The new extension building contains a ground floor cafe, and a dedicated hospitality space. At mid-level, the extension connects onto, and extends, the existing restaurant and foyer areas. The existing theatre spaces have also been redesigned for improved accessibility and increased audience capacity. There is also a new box office and interval bar provided at the theatres’ mid-tier level. 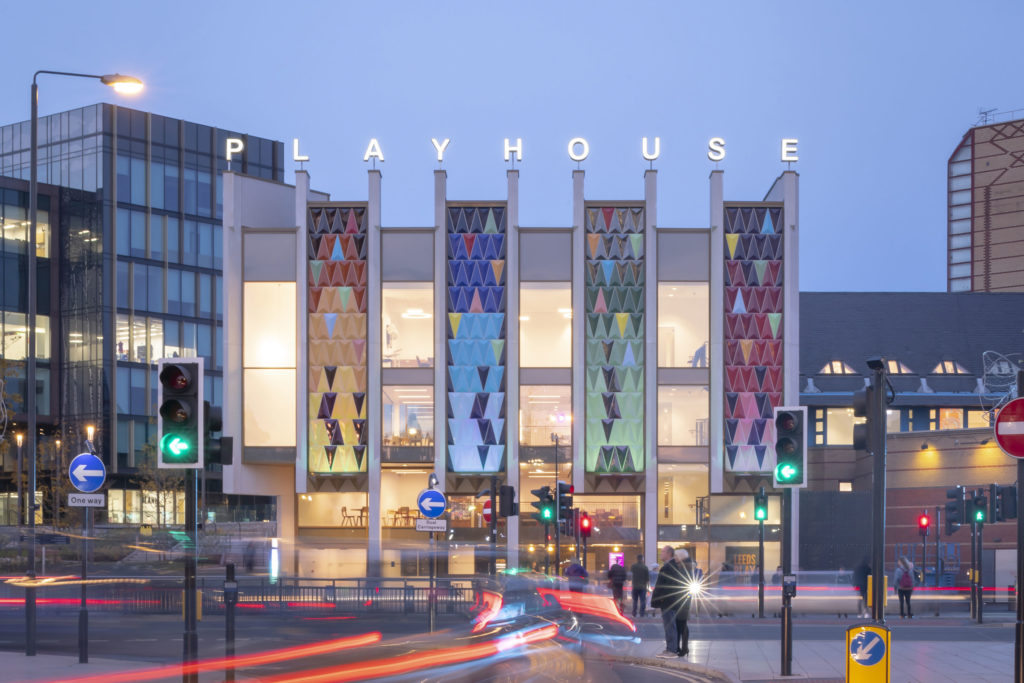 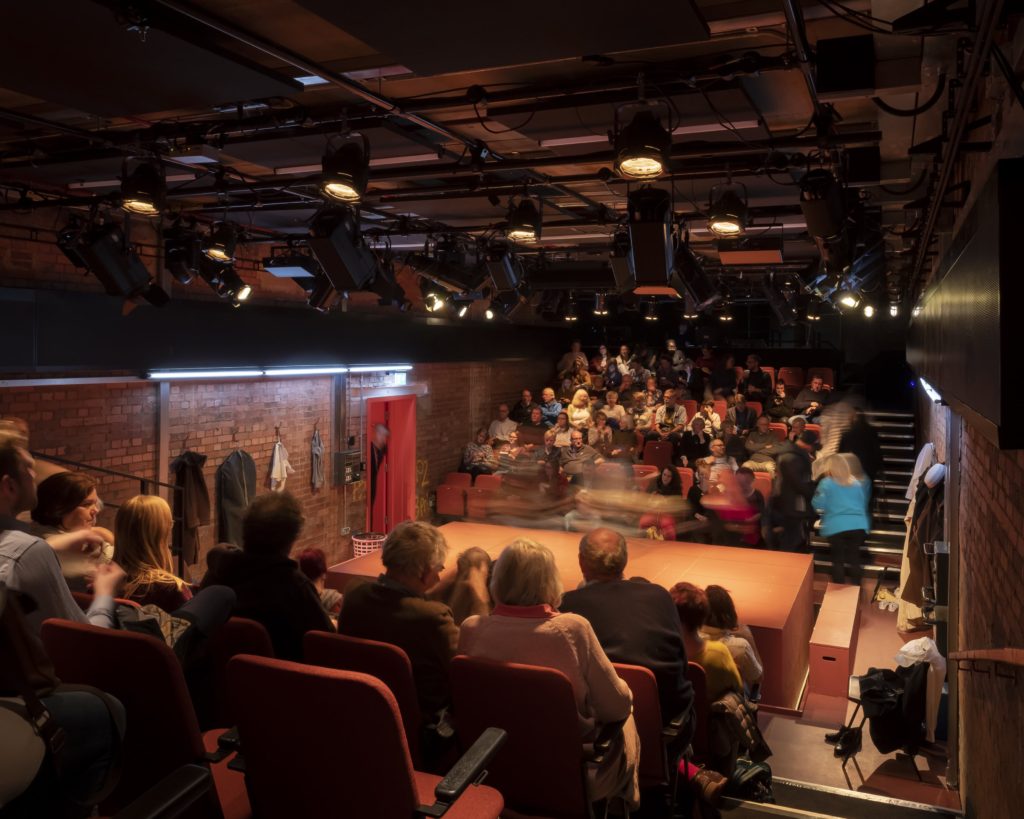 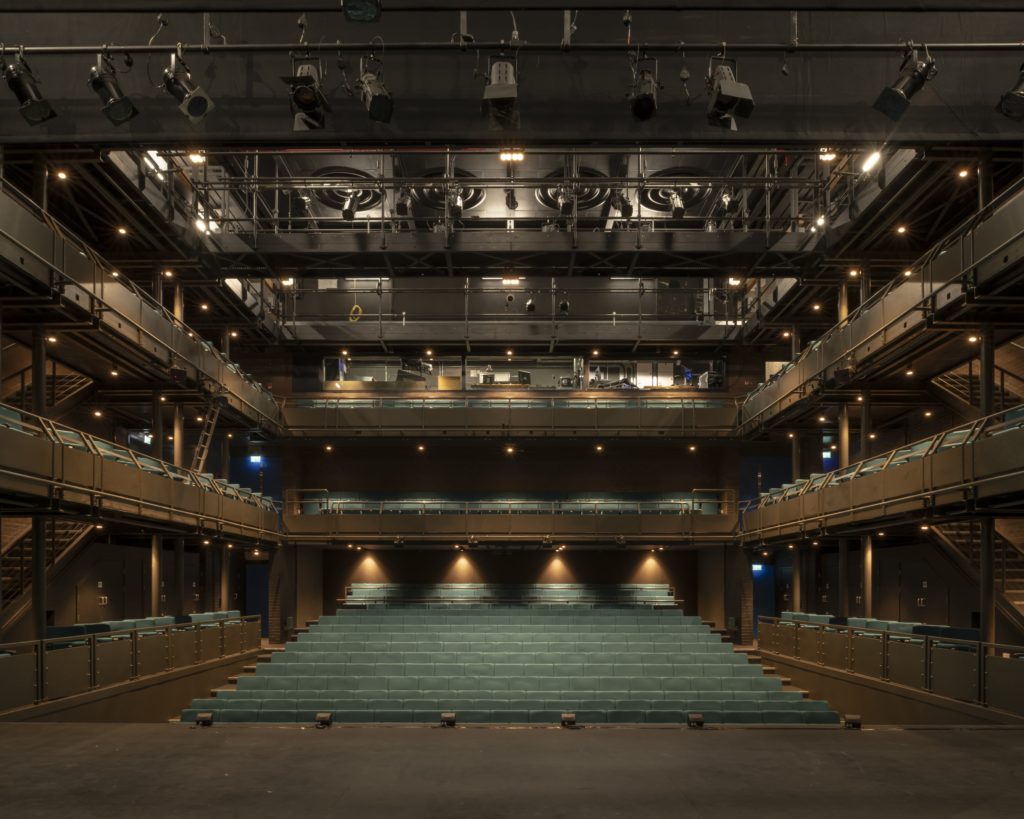 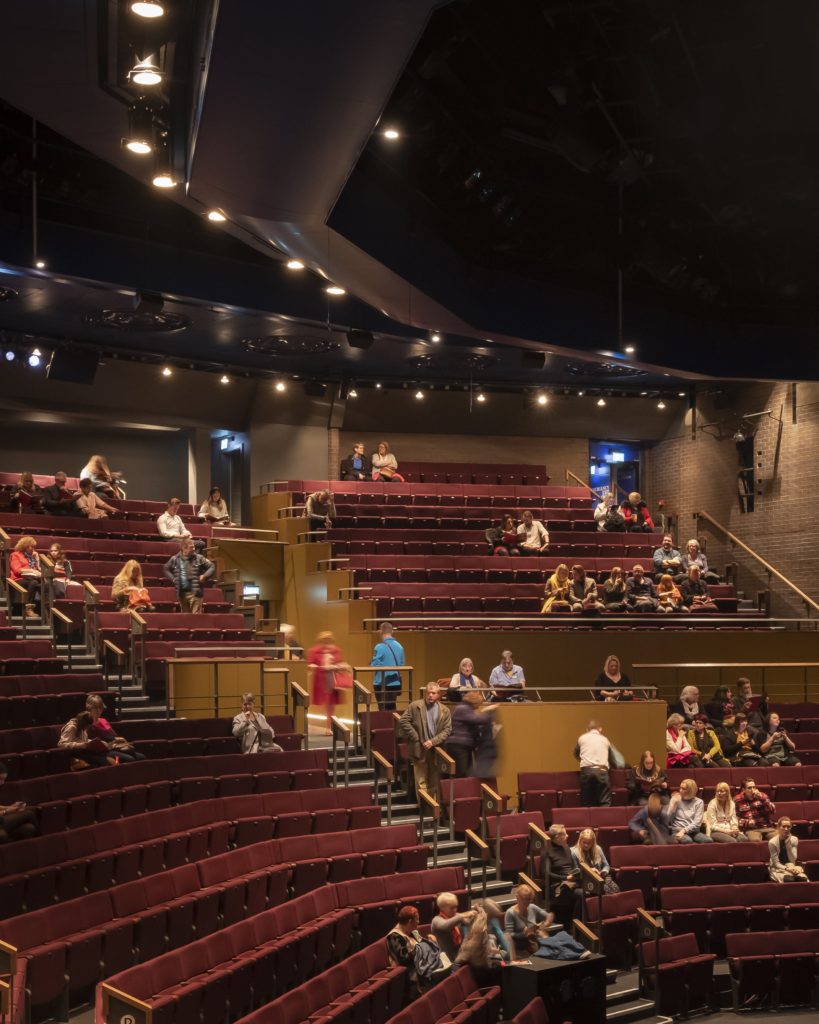 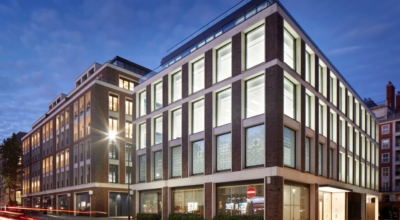 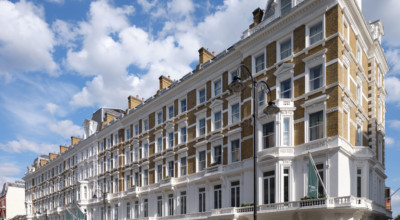 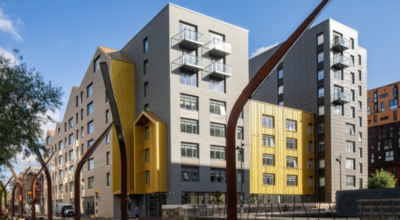