Housed in a Grade A listed 18th century building, the Assembly rooms provide conference and event space in the centre of Edinburgh. The building has been described as ‘an outstanding example of the late 18th century public building, continuing its original use’*. As well as being used for private functions, such as conferences, dinners, performances, exhibitions and weddings, the space is regularly used to host events for the popular Edinburgh Fringe Festival. Alongside the iconic Music Hall, there is also a Ballroom and nine boardrooms, meaning that there is the space and versatility to accommodate between 10 and 1000 visitors.
During this major redevelopment project, an important venue was transformed into spaces that are fit for contemporary use, but with their architectural and historic significance preserved and enhanced.

One of the main considerations was the acoustic performance of the Music Hall. Sound insulation was also a factor in many other areas including the Ballroom, new bar, dressing rooms, and foyers.

Given the nature of the building and its historical significance, soundproofing options for the music hall had to be carefully considered so that alterations would be sympathetic to maintaining its character. Even so, sound insulation to the external envelope was improved by around 10dB through making upgrades to the existing windows, removing roof lights and incorporating acoustic louvres into ventilators.
An additional complexity in the design was the addition of a new bar located under the Music Hall. For this, noise transmission was minimised with the inclusion of a new separating wall between the two spaces and a slatted timber ceiling with acoustic absorbent treatment above being placed in the soffit under the gallery bar.
Sound insulation between the Music Hall and the Supper room was a critical acoustic issue as the intention was that the supper room could be used independently as a fine dining restaurant. However, the sound insulation performance of the existing floor was limited and enhancements from below were not possible because of the ornate plater ceiling. A solution was found by forming a new concrete slab over the main floor of the music hall and separating it from the existing floor by an airspace. This was extended from the stage upstand to the new wall to the under gallery bar and covered the full width of the hall. 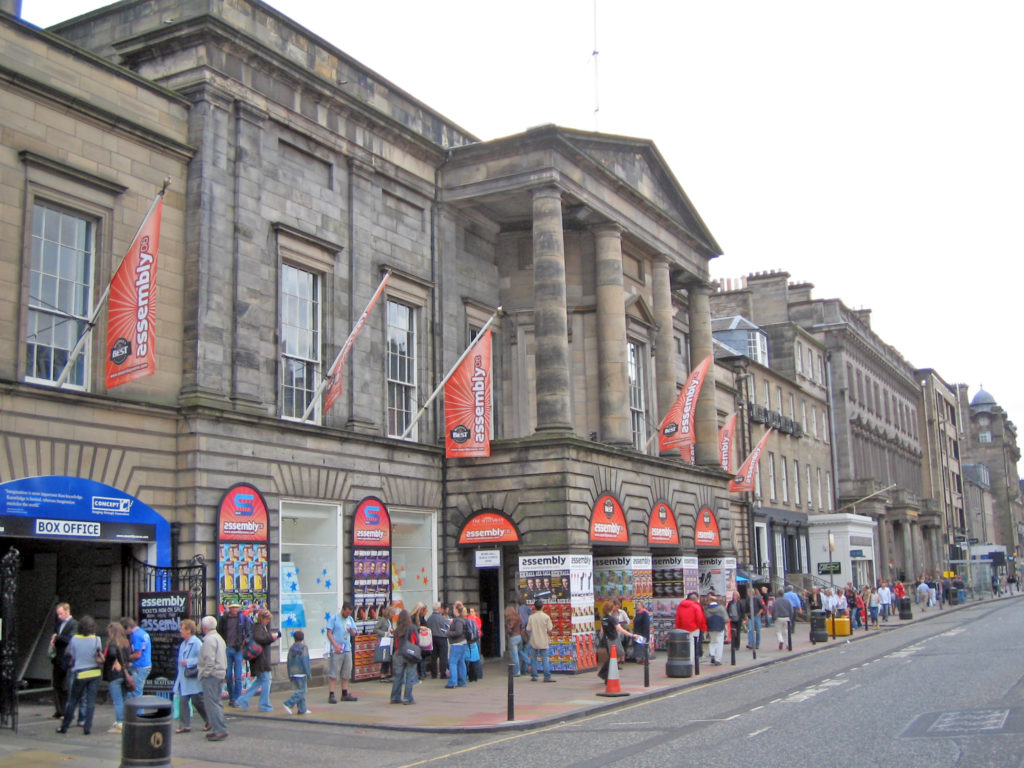 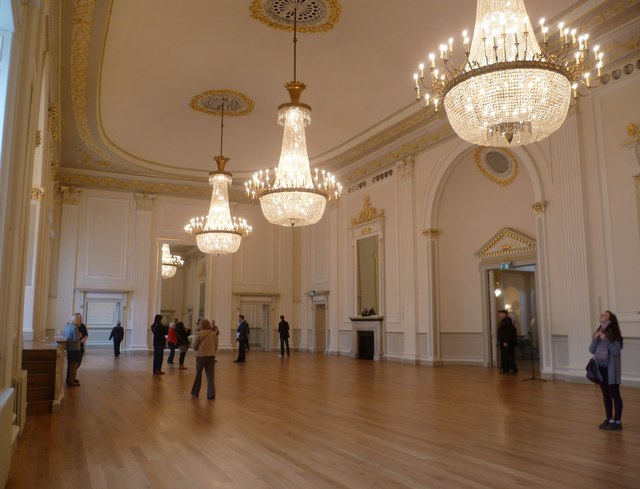 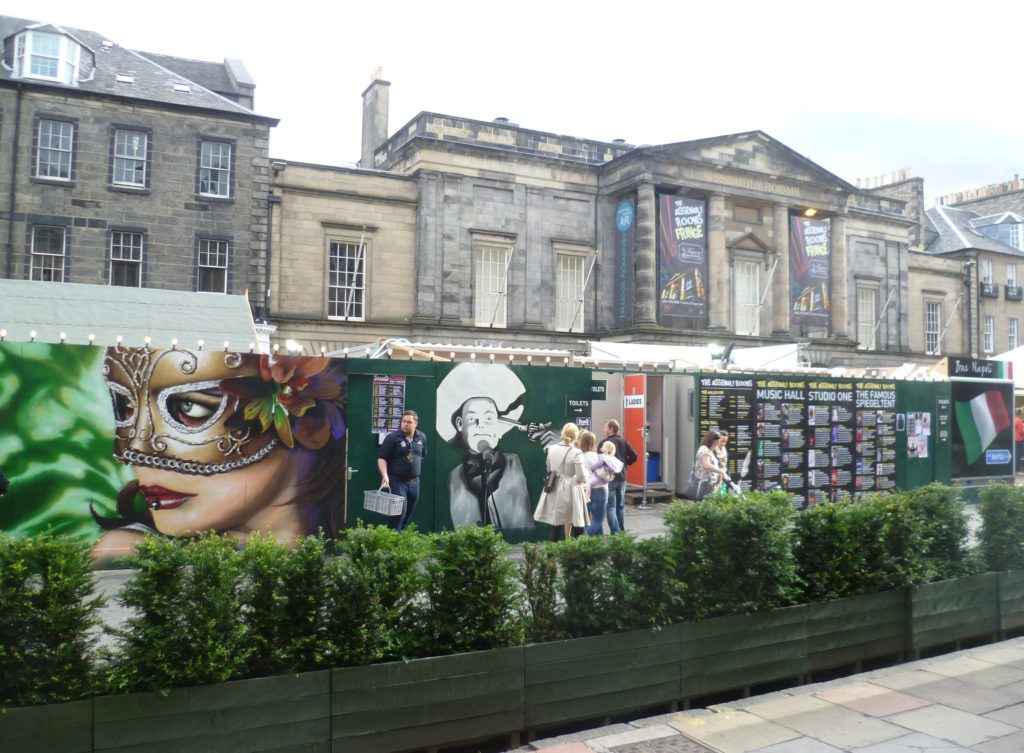 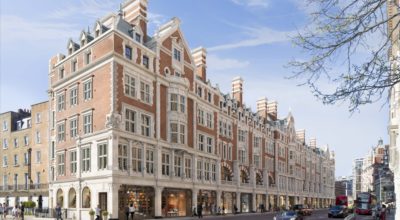