The ABC Buildings are a mixed-use development remodelled from the 1960s Astley & Byrom House which was originally designed by Leach Rhodes Walker. Maintaining the ‘brutalist’ architectural style, the buildings form part of the £1.35bn Enterprise City – a cluster of workspaces targeted at film, TV, media and tech companies which ‘seek a presence in the city centre’.
The development includes an Everyman 3 screen cinema and bar; The Farm recording/media studios which feature Dolby sound studio suites, a Barry’s Bootcamp gym, speculative offices, retail spaces and rooftop amenity terrace area. Sandy Brown undertook the project on an accelerated programme, with planning work beginning in January 2018 and completion of The Farm studios, gym and Everyman cinema shells within 18 months.

The key acoustic issues addressed for the project centred mainly around the inter-tenancy sound insulation including direct adjacencies between:

The internal sound insulation of the cinema shells and Farm sound studios was also critical for the project and involved the design of specialist box-in-box designs which were fully isolated from each other and the building structure. A low-noise building services design was also provided for The Farm sound studios and voice over recording booths.
The most critical adjacency on the project was between auditorium 1 in Everyman and The Farm Studio 3 which is one of the box-in-box Dolby sound suites in The Farm Studio, which resulted in the highest sound insulation requirement for the project.
The sound insulation requirements were driven by the tenant criteria – both in terms of noise intrusion and operational noise levels.
References were made from landmark Sandy Brown projects: the TV Studios at Riverside Studio as well as the YouTube Space in London where similar levels of sound insulation had previously been provided.
A sound insulation performance of Dw 99 dB with a low frequency sound level difference of 63 dB at 63 Hz was measured between these critical areas. The testing required a high-volume PA rig and low noise measurement equipment to minimise the influence of background limitation on the result.
Specialist gym flooring to control weight drops and mass barrier linings and ceiling enhancements were also installed and tested within Barry’s Bootcamp, popular for their ‘night-club type environment’. 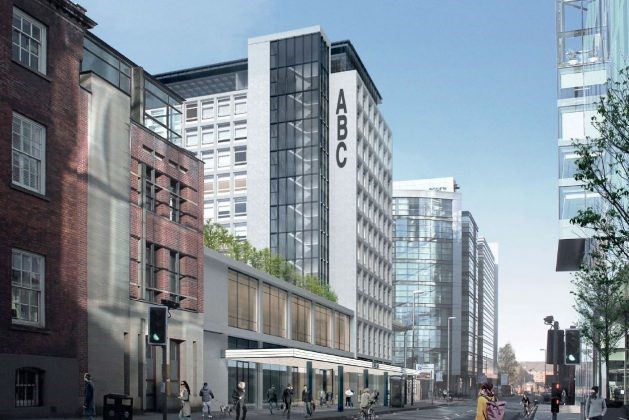 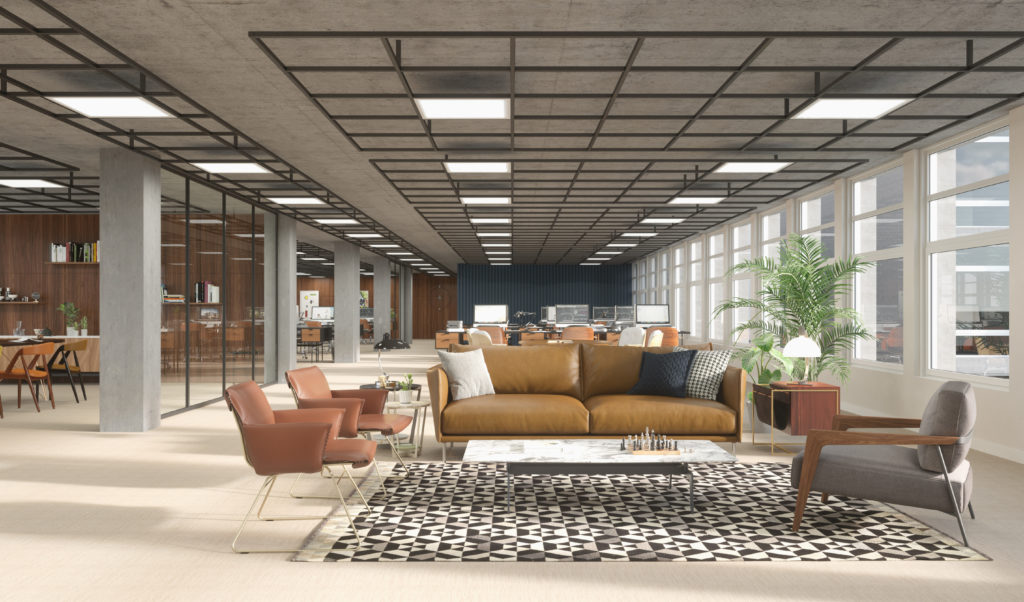 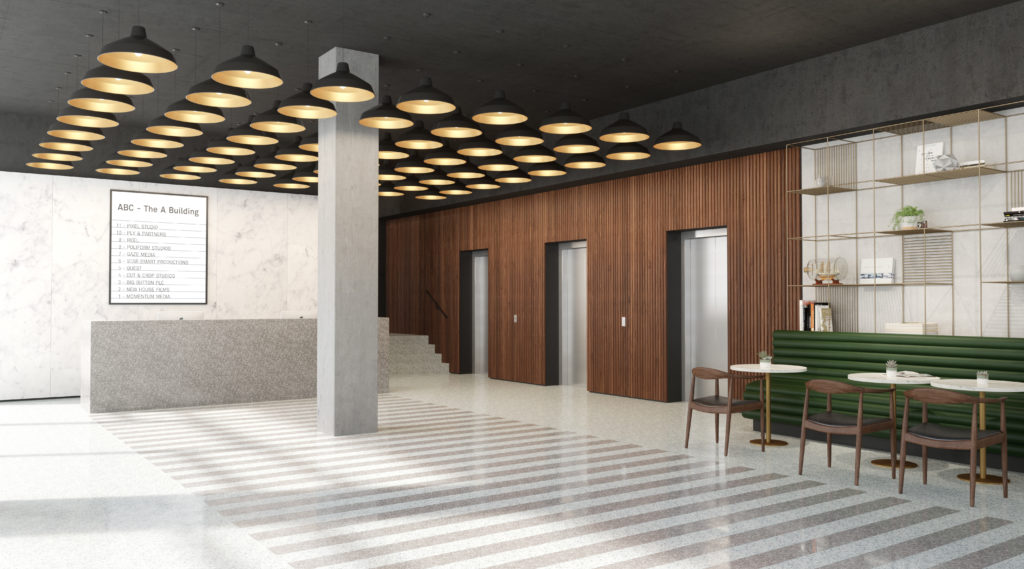 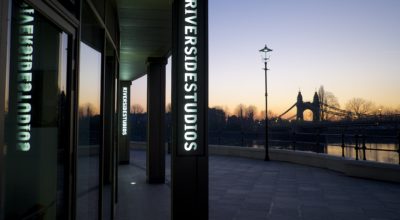 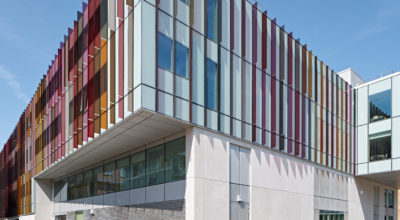